Study reveals the 20 most iconic influential people in the SEO and digital marketing industry.

As the digital marketing industry continues to evolve, the global market is estimated to be worth $786.2 billion by 2026, with the SEO industry worth currently worth $80 billion alone.

And, as the industry grows, so does the interest in careers, as Google Trends data shows a 76% increase in global searches for ‘SEO jobs’ in the last 12 months.

But who are the industry’s most influential figures? And, who should you be following for the latest industry trends and updates?

To find out, SaaS SEO agency, Rock The Rankings, analysed social media to find the top 20 influencers for 2022.

Using a list of popular figures who are prominent on social media, the SEO experts tracked the number of Twitter and Linkedin followers, number of tweets, engagement rate, and mentions, to create a weighted rank which scores overall popularity.

Here’s what the study found…

With a staggering 1,036,649 Linkedin followers, and over 296,000 Twitter followers, Dharmesh Shah, co-founder of Hubspot, is the most influential person in SEO from the study. Prior to HubSpot, he was founder and chief executive officer of Pyramid Digital Solutions, a software company, and has published a number of books including Inbound Marketing: Get Found Using Google.

In second place comes John Rampton, who is an entrepreneur, investor, and online marketing guru He is also founder of the online payments company Due and productivity company Calendar.

He was recently named #2 on Top 50 Online Influencers in the World by Entrepreneur Magazine and blogging Expert by Time, so it’s no surprise to see he has the highest number of Twitter followers from our study, with a staggering 1,257,792.

With the highest number of Tweets in the study, third place goes to Pam Moore, founder of digital marketing agency, Marketing Nutz. Sharing her 25+ years’ experience with the world, Pam has composed 134,776 tweets, giving advice and industry views to her 285,548 followers.

Two more influential females in SEO appear in the top 10, including founder of Zen Media Shama Hyder who comes in ninth place, and International SEO Consultant and founder of Orainti, Aleya Solis. Shama Hyder is most popular on Linkedin with an incredible 615,959 followers, while Aleyda Solis has a higher number of Twitter followers (125,110).

Google’s very own Public Liason Officer, Danny Sullivan, is also in the top five, thanks to his impressive number of tweets (78,888) and Twitter followers (533,000). It’s probably no surprise to also see Google’s John Mueller further down the list, known in the SEO industry for sharing tips and dropping hints about what to expect next from Google. With the most Twitter mentions in our study, it’s clear his followers are keen to get his advice and opinions on the latest industry trends.

And, while Rand Fishkin is the most influential figure from Moz overall, Marketing Scientist, Dr Pete Myers is 12th on the list, followed by Julie Joyce from Linked Fish Media and Anne Smarty from Viral Bee Content.

Further down, we see Gsquared Interactive’s Glenn Gabe, followed by Brian Dean from Banklink.io, a service which offers SEO and Link Building strategies to businesses and marketing professionals.

With the lowest number of Tweets in the study (7,167) it’s possible that Brian Dean gives more advice via his subscription service, rather than social media.

Marketing consultant, Shane Barker, and Former Hubspot CMO Mike Volpe are also among the most influential, and although Volpe has over 40,000 more Twitter followers than Barker, Barker tweets a lot more advice, with 82,147 posts overall.

Last but not least, Will Reynolds from SEER Interactive makes the top 20, followed by Cyrus Shepard from Fazillion Media, both of whom are definitely worth a follow.

To help you get connected, here are the Twitter Handles for each influencer in the top 20.

A spokesperson from Rock The Rankings commented on the findings: “Within the SEO industry, there is a lot of conversation on social media, and for those who are new to the industry, it’s vital to connect with the right people. This study aims to help those who want to stay up to date with the latest trends by taking a close look the industry’s most knowledgeable figures who are sharing content on social media.

“There is so much talent in the industry, and as it continues to grow, there will no doubt be new influencers cropping up in the near future, however, we are incredibly lucky to get such incredible insights from our current top 20.”

The study was conducted by Rock The Rankings, which is dedicated to helping grow SaaS and B2B Tech companies with SEO-focused content marketing.

We collected various data points to assess each SEO influencer and provide a final popularity score, the metrics included: Number of Twitter followers, No. of Linkedin followers, No of tweets, Tweets including twitter handle, Engagement rate (%)

Engagement rate was calculated for each tweet by adding together retweets, likes and replies and dividing it by the follower count – we then took an average across all tweets for each SEO

We then converted all of the data points into a relative score (out of 100) – multiplied each metric by the weighting to provide a relative popularity score and give an overall ranking. 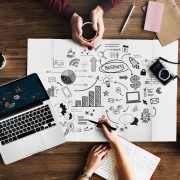 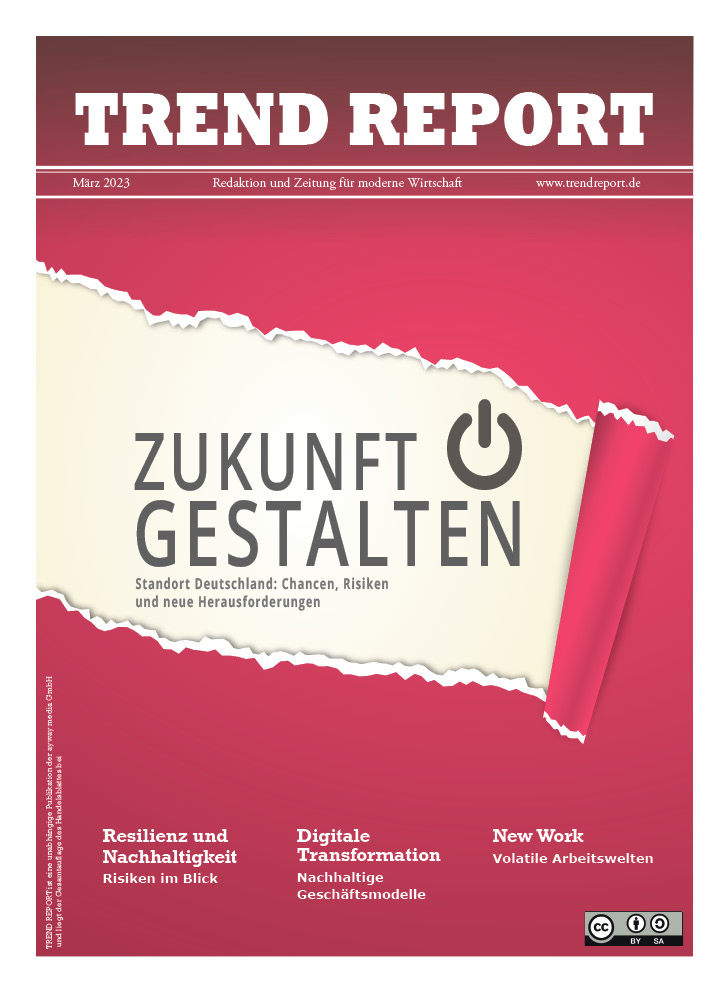 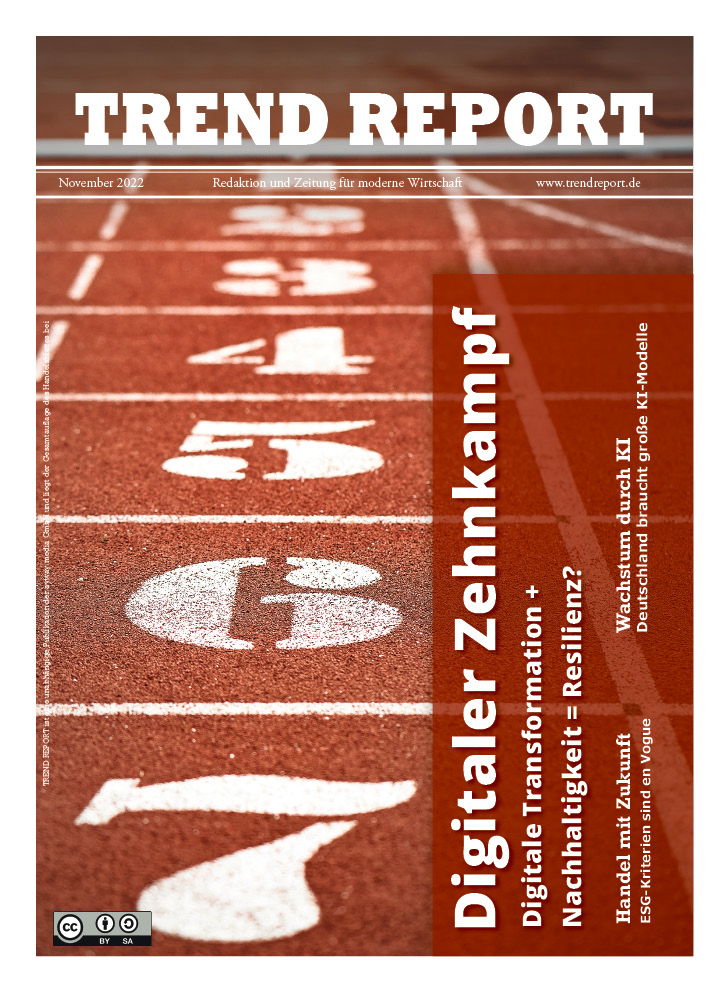 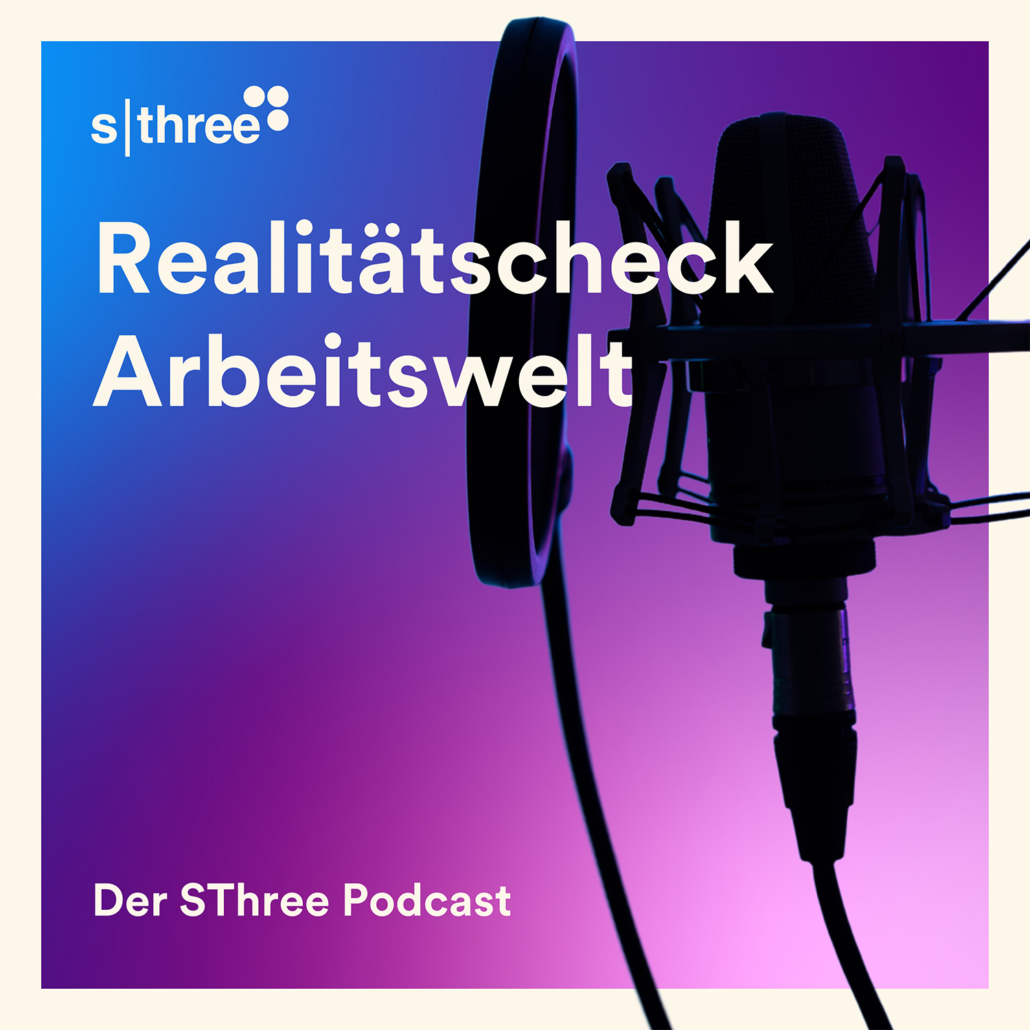